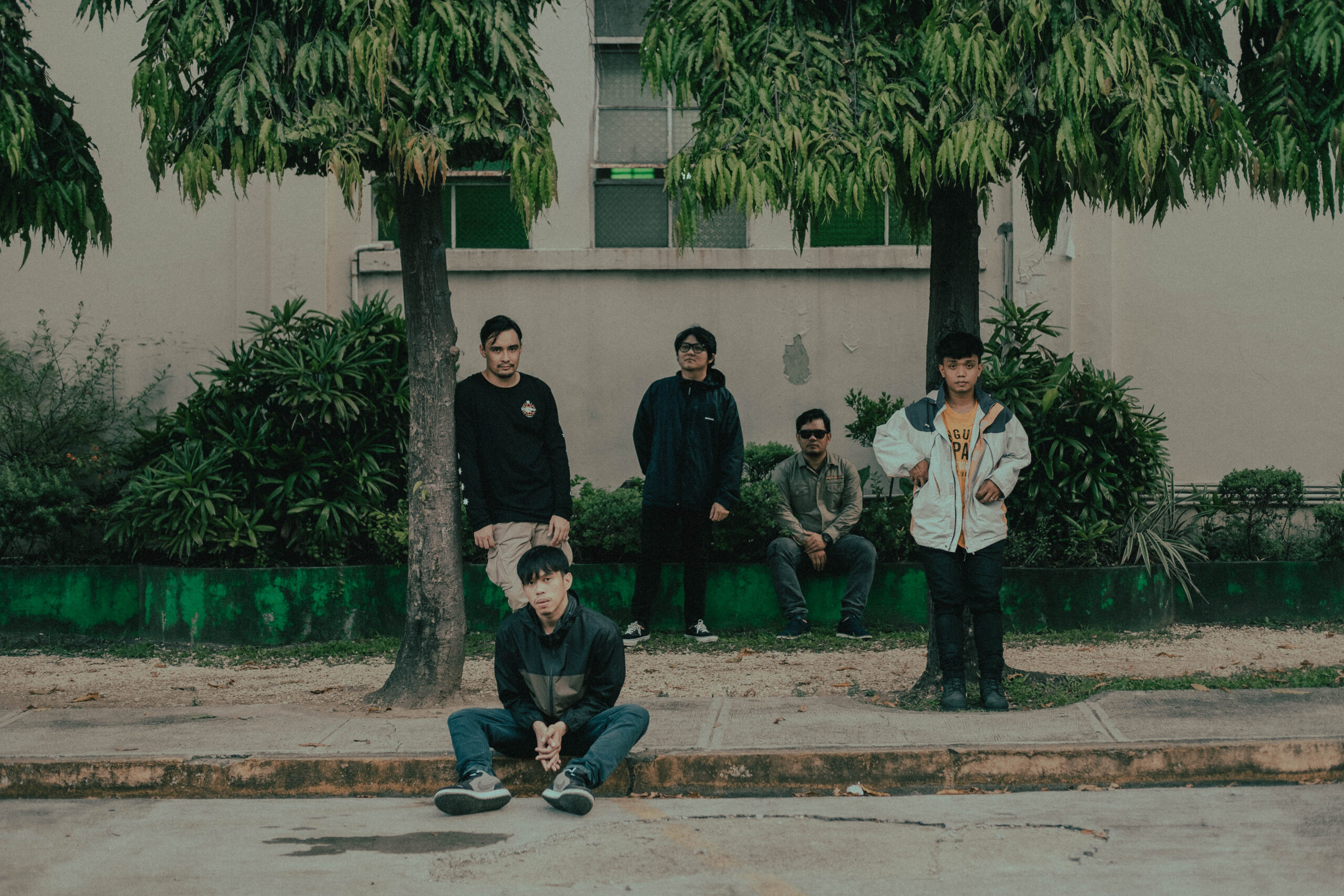 While waiting for “That 90s Show” to hit Netflix and for the 1990s revival to hit popular culture everywhere, you may still don those Beatle moptops, parkas, track jackets, Ben Sherman crewnecks, Adidas Gazelles, and bucket hats that were di rigueur of the Brit Rock era.

Why not? There was some terrific music from that period.

And Cebuanos Kubra Commander aren’t waiting and are leading the charge locally with their sophomore album, “Rhythm Tourists”, that hit all streaming and digital platforms this past September 30 (courtesy of Lilystars Records).

Before you continue with the comparisons between Kubra Commander’s love affair with Brit Rock (Oasis, Blur, Super Furry Animals, Ocean Colour Scene etc. – yes, you can hear all the rip-offs) they aren’t the only ones.

There’s American band The Shore that sounded so much like the Verve and were signed to Madonna’s Maverick label. They had the misfortune of coming out at the tail end of Brit Rock and roundabout the time Richard Ashcroft released his solo album. Nevertheless, they put out three brilliant but unheralded albums.

There’s also Japan’s Supercar that will remind you of the Happy Mondays.

And there’s our very own Kubra Commander. You simply must pay attention to the band’s musicality.

The band — J. Martino Olvido on vocals and guitars, Joko Nozawa on guitars, Jah Acab on bass, Lynel Sucalit on synthesizers and keyboards, and Tim Williams on drums — can surely write a tune. Big tunes with big riffs with a dash of psychedelia and shoegaze. As such, “Rhythm Tourists” is, dare we say, a much better effort than their debut, “Vagrant Up”.

In fact, there isn’t a bad song on this album that sounds like the Best of 90s Brit Rock.

From the rousing first track of “Autoresponder” to shoegaze textures of “High On the Sky” to soaring Verve-inspired “Doldrum” to the dizzying Kula Shakeresque “Garden Bistro” and the synth-driven “The Now” and “The Fire’s Back”, “Rhythm Tourists” is never boring.

The songs sing of life’s uncertainties – especially during the COVID-19 global lockdown – self-doubt, anticipatory anxiety, different and new perspectives, solitude, and hedonism. And in spite of the crazy times, Kubra Commander has put out a damn good album, one of our best of 2022. Even if does sounds like it belongs to another time and place.