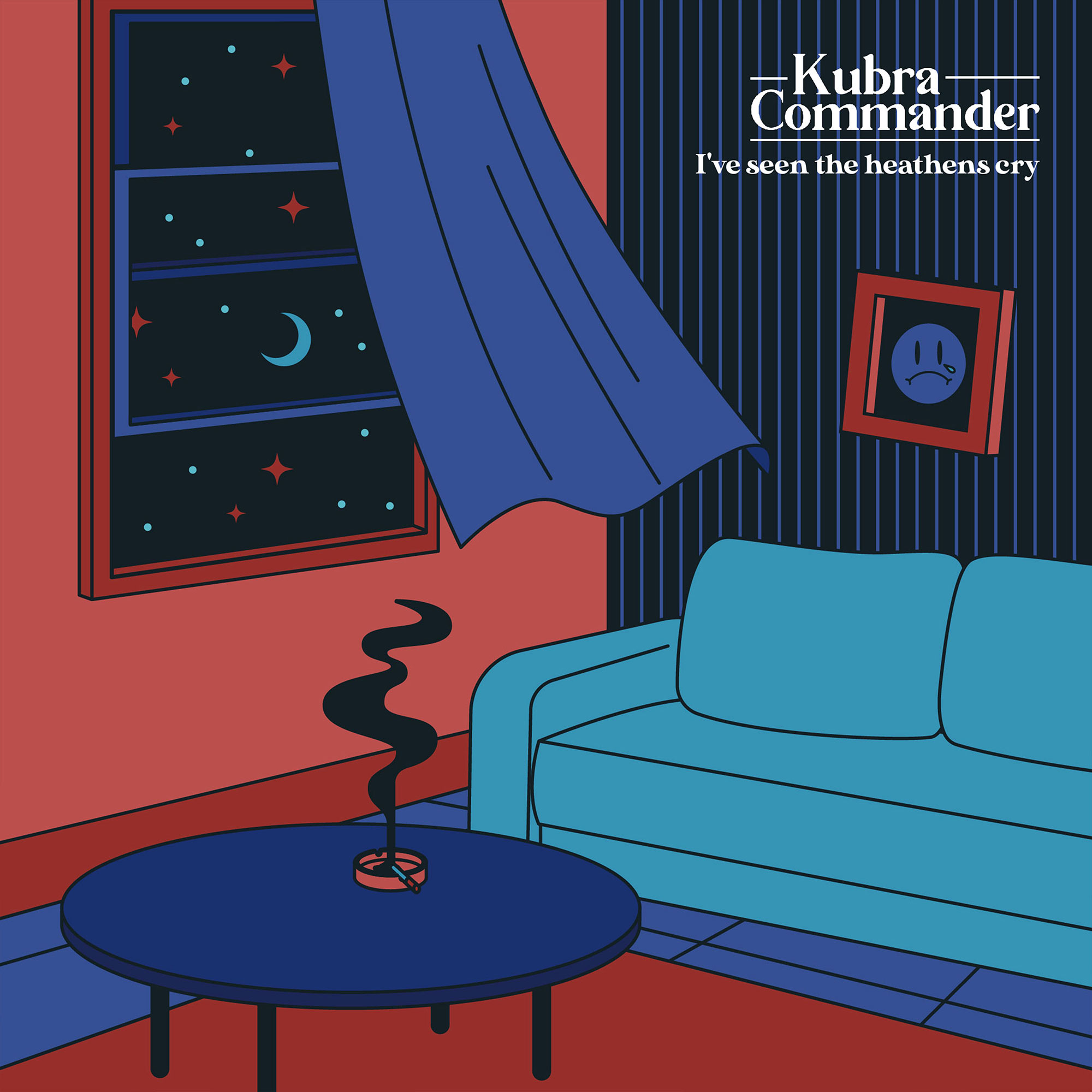 “I’ve Seen the Heathens Cry” is 6 minutes and 9 seconds of pure hypnosis, taking its listeners to another state of mind with its infectious melody and harmonies.

The psychedelic-rock track has a trance-like vocal delivery from Olvido, which fans of Tame Impala or The Stone Roses would find joy with.

Kubra Commander also released the track “Garden Bistro” last April 9, heavily inspired by the Manchester Sound of the late 80s that carried on through the 90s.