Kubra Commander and Their Brooding, Post-Punk Single “The Now” 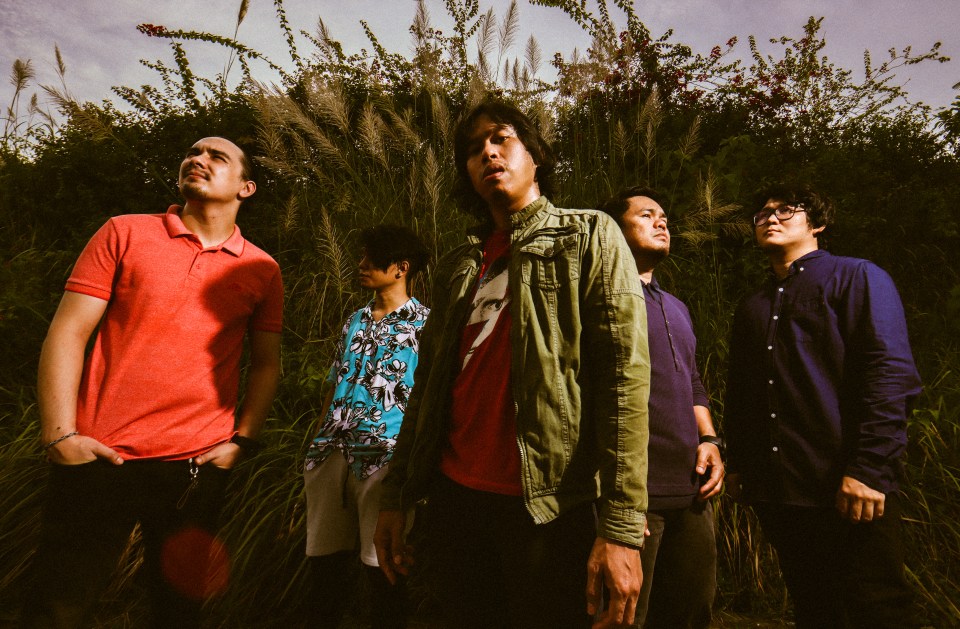 Cebu-based indie rock quintet Kubra Commander has finally released their latest single “The Now”—a brooding, post-punk number about gaining perspectives and having an inclination to share it with other people.

Propelled by Kubra Commander’s inherent brand of disaffected cool, “The Now” starts off strongly with glistening synths straight from the ‘80s pop playbook, and builds up into an anthemic chorus at a brisk pace. Music-wise, it sounds more indebted to the band’s post punk and new wave influences, as well as the escapist, modern indie rock anthems of music acts such as MGMT and Empire of The Sun.

“The Now” marks their debut release under Lilystars Records—the home to some critically acclaimed indie bands and singer-songwriters. Kubra Commander’s latest song will be part of the upcoming new album, Rhythm Tourists to be released in 2021.