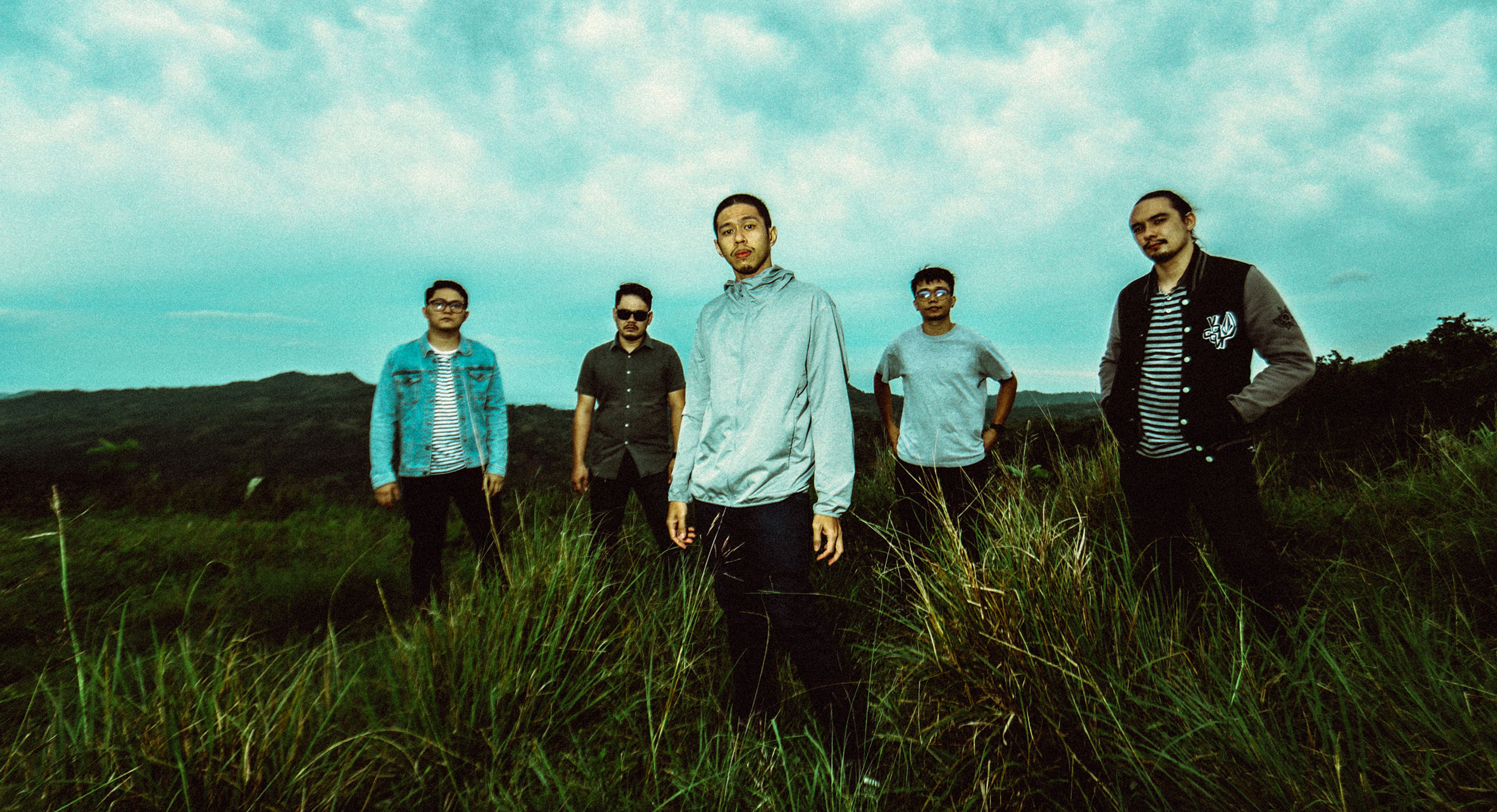 Cohesion doesn’t come easy. We can split hairs and say consistency is first cousins with monotony, and we can have that conversation run like drunken ping-pong all through the night. For my money, though, chasing after a sound like it’s some sort of pocket religion is always admirable.

The gentlemen of Kubra Commander congregate in the church of genre, and for the first time in a while, that’s an OK thing. As with their previous single “Garden Bistro,” their new offering—the trippy, hypnotic “I’ve Seen the Heathens Cry”—sees a band that’s hell-bent on delivering a mood piece that doesn’t knock you out with stillness.

Performed with swing-and-sway rhythmic aplomb, superbly mixed, and well-sung, the new single by the psych-rock-cum-Britpop quintet doesn’t quite strut, shimmy, or sashay. In truth, it edges closer to elevator muzak with its absence of spikes and peaks. But it doesn’t just meld into the furniture and the drapery; it becomes the very atmosphere.

First written in April of last year, “Heathens,” like countless other tunes penned during this time, is a stab at catharsis. Kickstarted by a slithering bassline and sedating synth parts, the band worked their way into the jigsaw-like the masters that they are: with nary a superfluous note thrown in sans rhyme or reason.

“Am I ready now, to fall asleep / We’ve been living in doubt, are my thoughts even real,” Olvido and company sing while swathing the listener in repetition and willowy sonics, fully aware of the ironic potency of just-being-there.