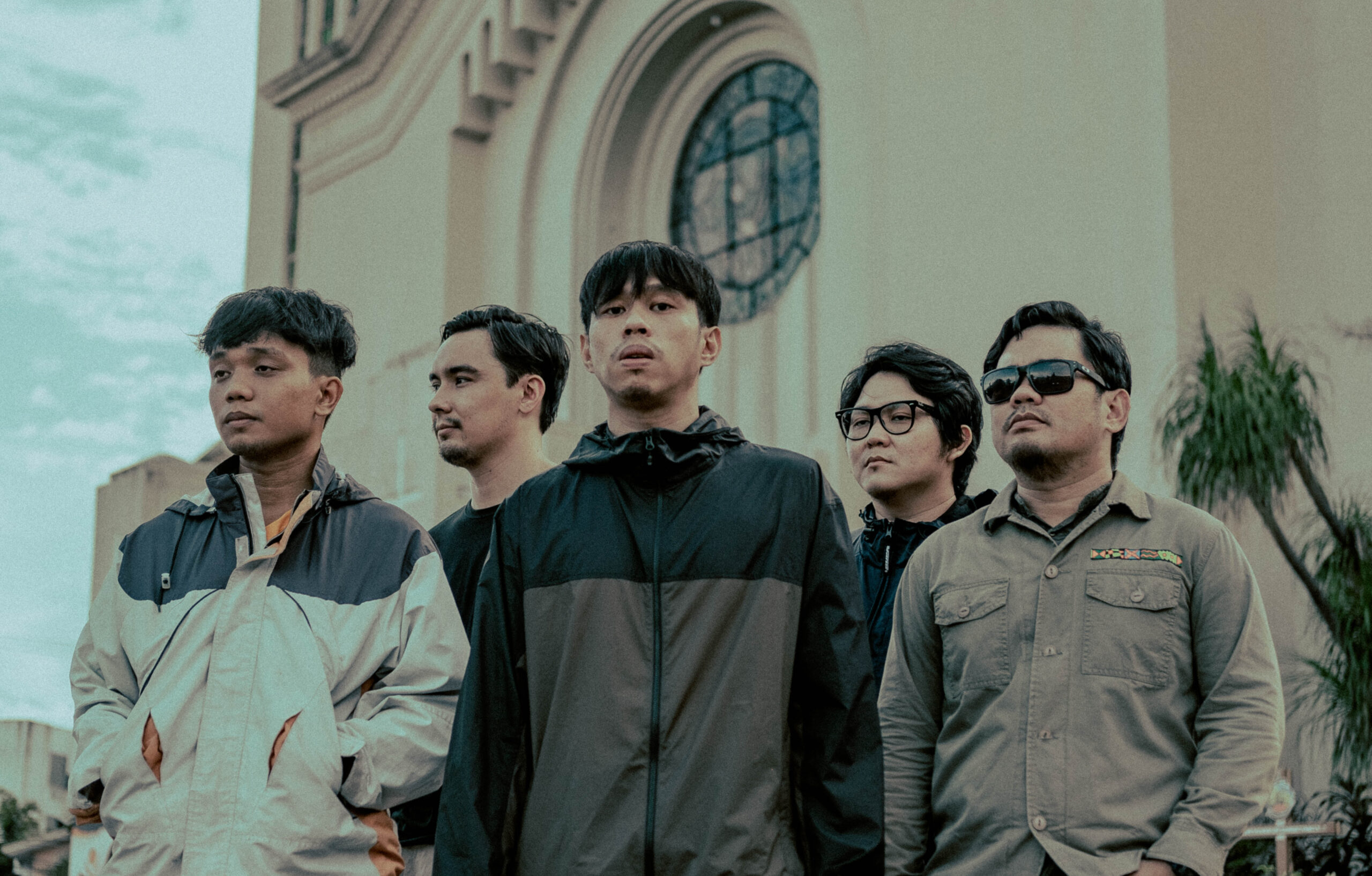 Kubra Commander’s second record is further proof of what we’ve always known about them all along: able recordists, tasteful arrangers, irresistible melodists.
Kubra Commander is an easy personal favorite. It was a love-at-first-listen proposition for me two years back, when I was first given the privilege to fill these confines with my often-incoherent babbling.

And they’re precisely the sort of band that reduces me to incoherent babbling: able recordists, tasteful arrangers, irresistible melodists.

Thankfully, they’re still very much all of these things (and then some) in their second full-length release (their first under the Lilystars banner): the ridiculously good “Rhythm Tourists.”

Nudged by pandemic blues but fanned by a still-very-much-potent juice to create, the much-anticipated new release from J. Martino Olvido and co. is not so much a revelation but a confirmation of what we’ve known all along: Kubra Commander is a force of nature.

That sounds like an ironically cheerlead-y thing to say considering the difficult circumstances it was forged in, but let me qualify: While they’re neither a rapturous earthquake of a band, nor a particularly volcanic and explosive one, what they do provide is an unmistakable, unshakable atmosphere.

“[It’s something] new and yet it’s something that I’m already very familiar with. I feel it’s a validation of how the type of music that I’m into has influenced the music that I create,” Olvido shares.

That’s a modest admission for a lowkey band peopled with tasteful sound landscapists, but such a hat-tip is something to both acknowledge and appreciate. After all, there are unmistakable hints of Manchester-strain Brit pop in their numbers, like in the swagger-filled ‘Garden Bistro’ and the swing-and-sway rocker ‘I’ve Seen the Heathens Cry.’

But make no mistakes: they’re not here to roleplay latter-era Oasis or strike Stone Roses poses to get by. They’ve got a firm pulse on the hook, and unlike other bands who subsist on a paltry plate of faux grand gestures, Kubra Commander consistently chooses subtlety and intricacy.

That doesn’t mean they can’t rock out (opening track ‘Autoresponder’ is a potent Exhibit A) or that they can’t churn saccharine jams (as the magnificent ‘The Fire’s Back,’ which features Ang Bandang Shirley’s Debb Acebu, can prove). It just means Kubra Commander isn’t desperately putting on fireworks displays to show they’re made of incendiary stuff.

Rock ‘n’ roll is alive and well in the hands of Ovido, synth player Lynel Sucalit, guitarist Joko Nozawa, bassist Jah Acab, and drummer Tim Williams. That much is true, as propulsive ear-candy pieces like ‘The Now’ and ‘Rhythm Tourists’ can very much attest.

But they’re refreshingly uninterested in bombast and spectacle, and in some ways, that’s the crowning achievement of their second record.

“Cabin fever brought about by the pandemic heavily influenced the writing of the album,” Olvido says, further stressing how anxiety and uncertainty are recurring touchpoints in the record.

That’s a mighty fine paradox if there ever was one, because Jesus, ‘Rhythm Tourists’ is calming this terribly, terribly nervy man.